Robson C. Chambers was born in Los Angeles in 1919 and raised in Banning. He completed his Bachelor of Architecture from USC in 1941. During WWII, Chambers was in the US Marine Corps and helped design Camp Pendleton in Oceanside. In 1946, he began working for John Porter Clark & Albert Frey at their Palm Springs office. Frey and Chambers designed a residence for Chambers and his wife in 1947, and collaborated on its expansion in 1954. That year, the house was published in “A Treasury of Contemporary Houses”, by the editors of Architectural Record.

In 1952, Chambers became a partner in the firm and it was renamed Clark, Frey & Chambers. Around that time, the firm took on its largest project, the Palm Springs City Hall. The project was done in collaboration with Williams, Williams & Williams and begun in 1952, but wasn’t completed until 1957. The three architects remained partners for five years, until 1956 when Clark left to focus on non-residential work.

After Clark’s departure, Frey & Chambers completed such projects as a second residence for Raymond Cree, and Frey House II. Other noteworthy projects from this period include the Carey Residence, the North Shore Yacht Club (1958) St. Michael’s-by- the-Sea Church Building in Carlsbad (1959), the Palm Springs Aerial Tramway Valley Station (1963)and the Tramway Gas Station (1965)

Chambers left Palm Springs in 1966 to work as campus architect for UC/Santa Barbara, where he stayed until 1980. He then retired to Borrego Springs, where he purchased the Hauser Residence, one of Cliff May´s first post-war ranch houses, built in 1946. Chambers kept a small private practice until 1995, designing many local residences and the St. Barnabas Episcopal Church (1986). He returned to Santa Barbara in 1998 and donated many of his drawings to the Architectural Drawing Collection at UCSB. Chambers passed away in 1999 in Santa Barbara. 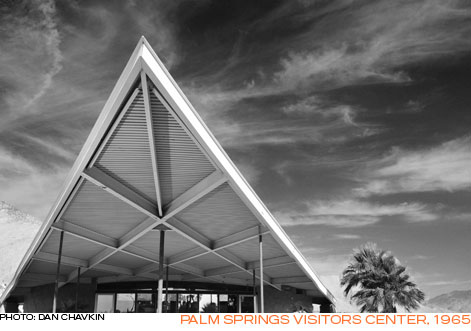 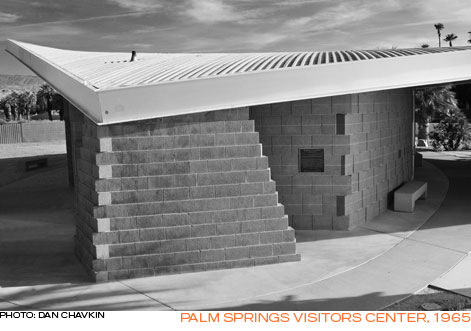 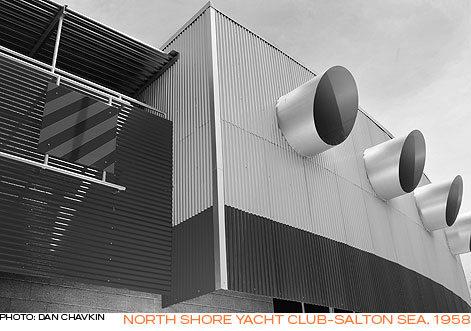 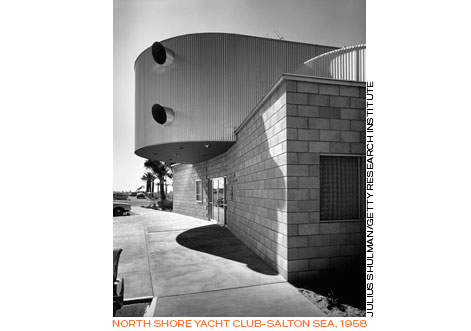 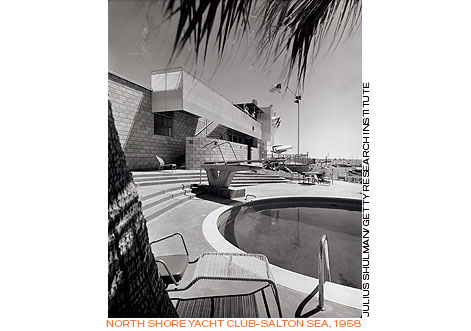 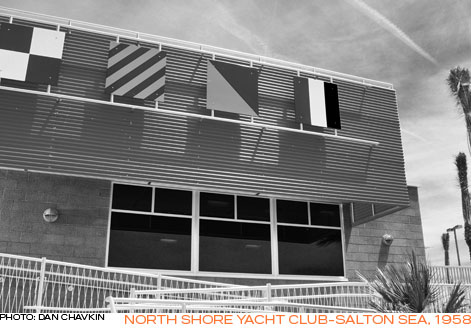 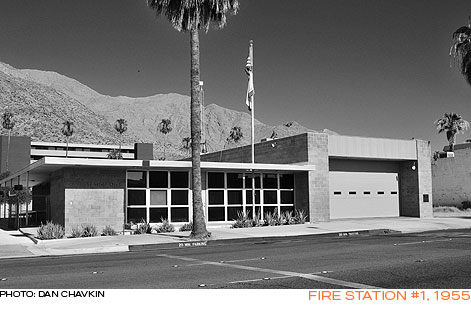 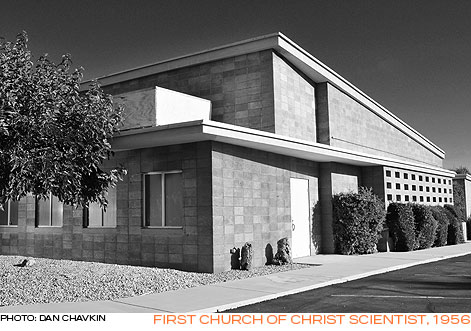 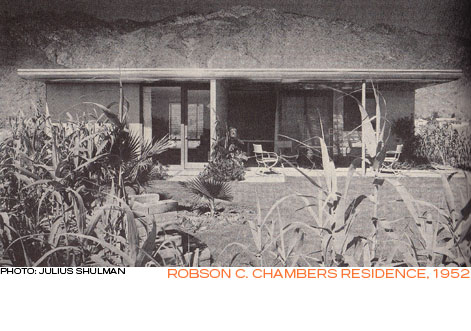 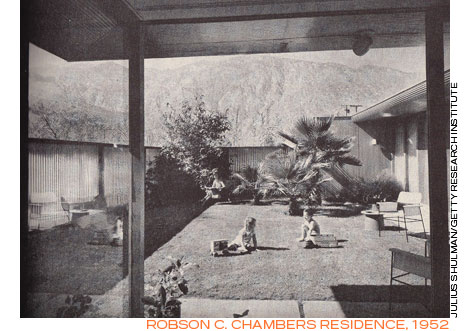 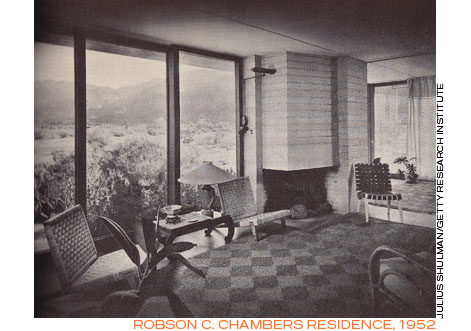 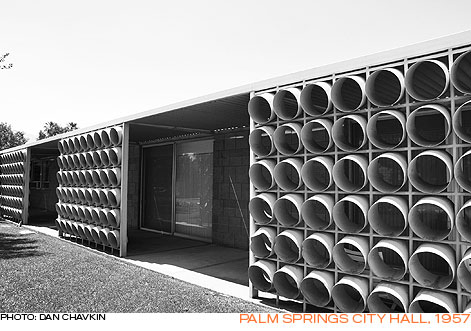 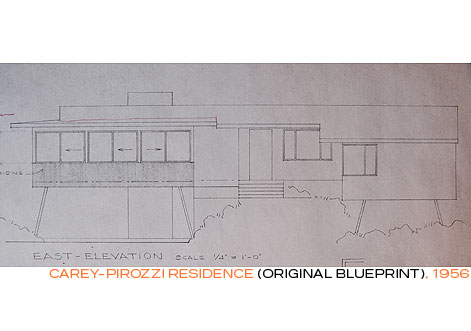 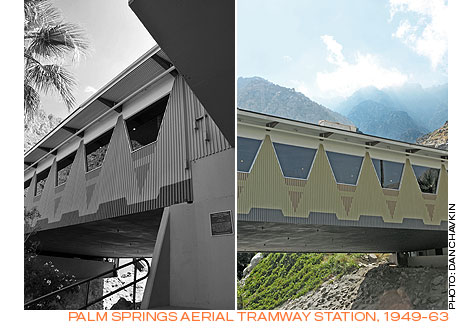