Donations in Memory of Robert Imber

The preservation community mourns the passing of beloved architectural historian and educator Robert Imber, who died in Wonder Valley, California earlier this month.

Throughout his colorful life, Robert, a native of St. Louis, Missouri, was a passionate enthusiast of architecture and design --his accomplishments too numerous to name. Highlights include establishing Musarch, a museum of architecture in Alto Capistrano, in a building designed by famed architect John Lautner. Others include becoming a founding member of the Palm Springs Modern Committee (PS ModCom) where he served as Chairman of the Education Committee and initiated the organization’s Annual Preservation Awards, a high school scholarship program and the curriculum for St. Theresa Catholic School’s Modernism Projects. “Education! Education! Education!” was Robert’s lifelong mantra and he lived by these words every day of his life. He started Palm Springs Modern Tours in 2001, giving small groups of visitors and valley residents a crash course on Palm Springs midcentury modern architecture.

He is widely regarded as one of the most influential people who helped Palm Springs to regain its gravitas not as a playground for celebrities, but as an architectural destination. Robert was a member of many other preservation organizations, most notably the California Preservation Foundation. In 2009 he was honored as Preservationist of the Year by PS ModCom, and in 2016 he received a star on the Palm Springs Walk of Fame located in front of the Palm Springs Art Museum Architecture and Design Center.

Donate to Support Preservation Through Education

Robert will be laid to rest at Mount Sinai Hollywood Hills following a private family funeral. A celebration of Robert’s life is being planned by the Palm Springs Modern Committee. In lieu of flowers, the family suggests donations be made to PS ModCom’s Education Committee to fund a scholarship in Robert’s name.

Use the button below to donate online. 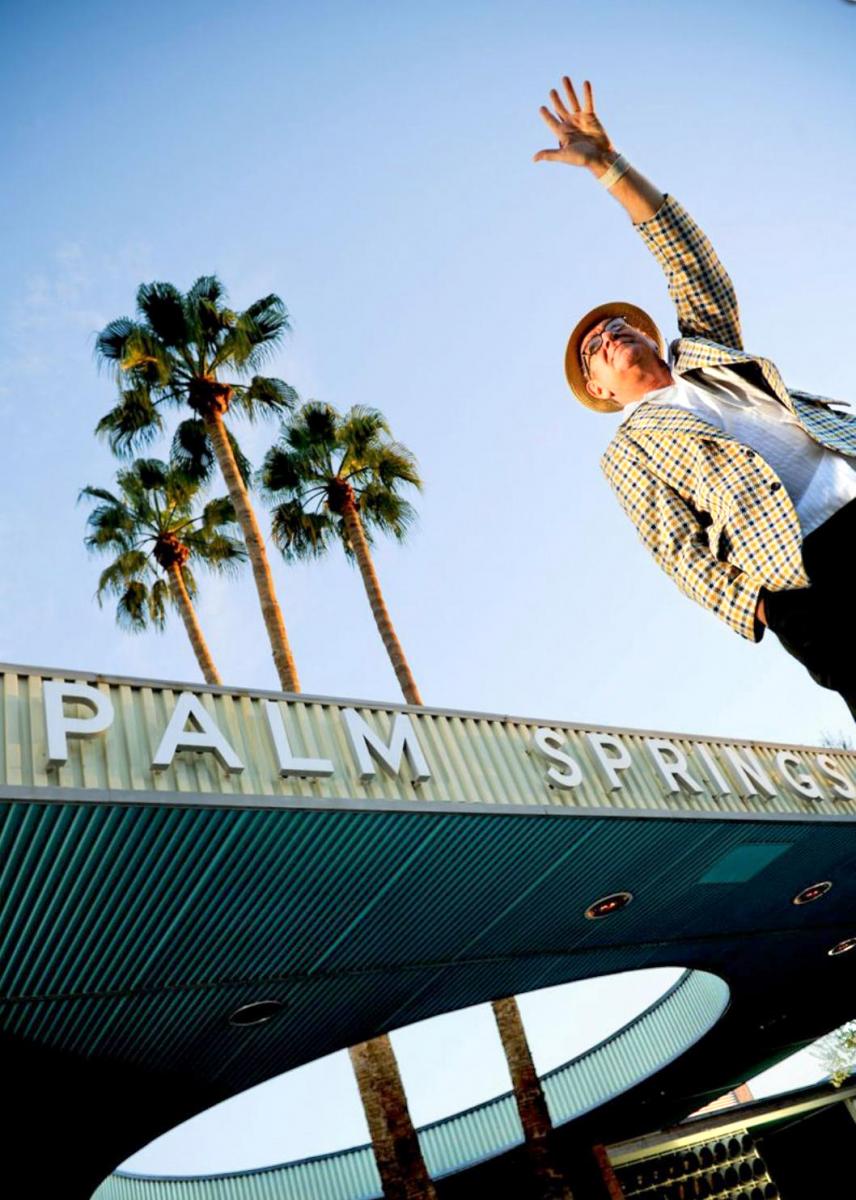 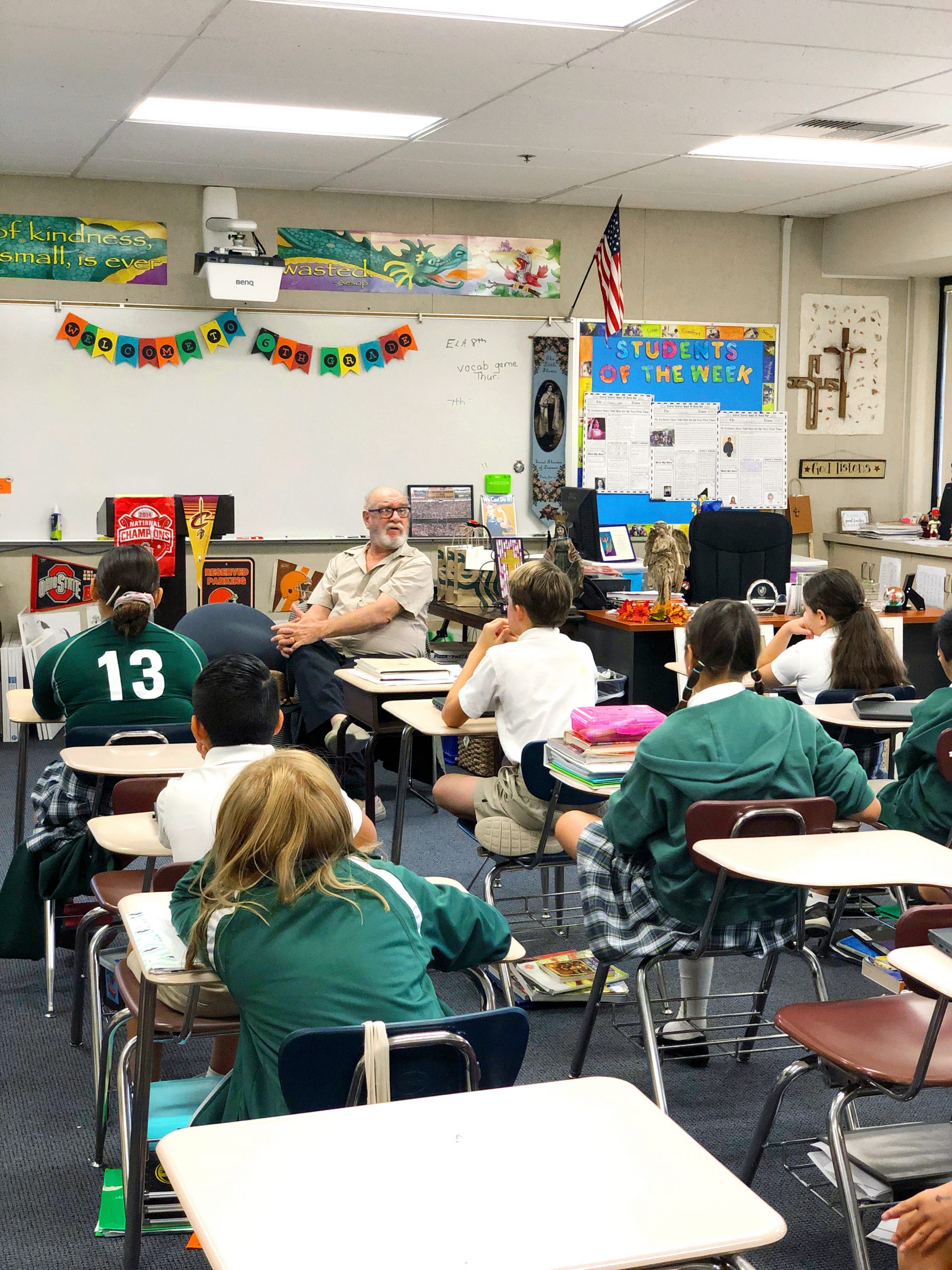 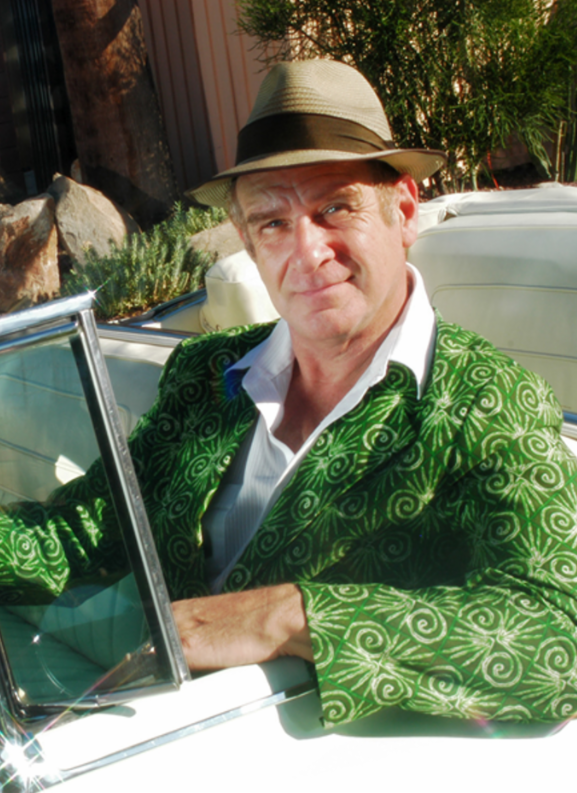