This years’ Membership Party takes us a few miles down the road to the chic resort of Indian Wells and its Desert Bel Air Estates. Our party venue is a stylish house designed in the early 60’s by legendary architect William F. Cody as part of a residential development across from the spectacular Eldorado Country Club, also designed by Cody.

Completed in 1964, the residence was first occupied by Paula and Jack Petrie. Paula Vickers Petrie was an heiress of the Kansas-based Vickers Petroleum Company fortune. In the 1960s, Jack pioneered the concept of country club branded golf attire, opening successful clothing shops in the clubhouses of the Indian Wells, Eldorado, La Quinta, and Tamarisk country clubs.

Jack passed away in the 1980’s and Paula lived in the home until her passing in 2010. Current owners Sheldon and Stephanie Anderson purchased the residence in 2019 with a vision to bring the interior back to the mid-60s by restoring aspects of William Cody’s design while reimagining the house in a more mid-century vibe. Cosmetic changes and an updated kitchen and primary bathroom were priorities as well as furnishing the home with period pieces. The house is featured in Cathy Cody’s book “Master of the Midcentury: The Architecture of William F. Cody.”

And now, through the enormous generosity of Sheldon and Stephanie, the party continues as they share their beautiful home with PSModCom members!

There are no physical tickets, the address will be emailed after ticket purchase online and your name(s) added to the guest list at check-in.
This event is for members only. If you are not a current member, please renew or join before buying tickets here: https://psmodcom.org/psmodcom-membership/ 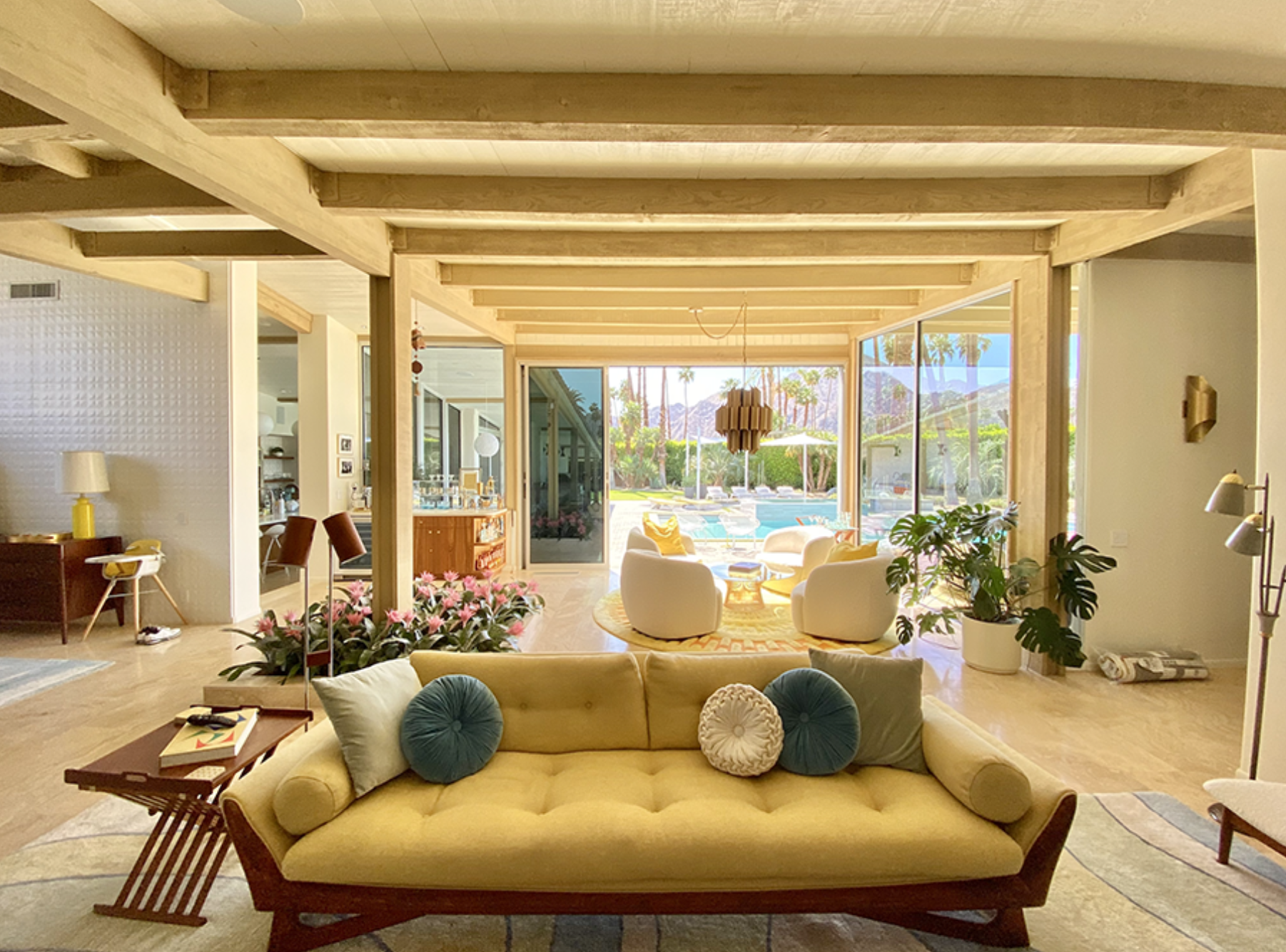 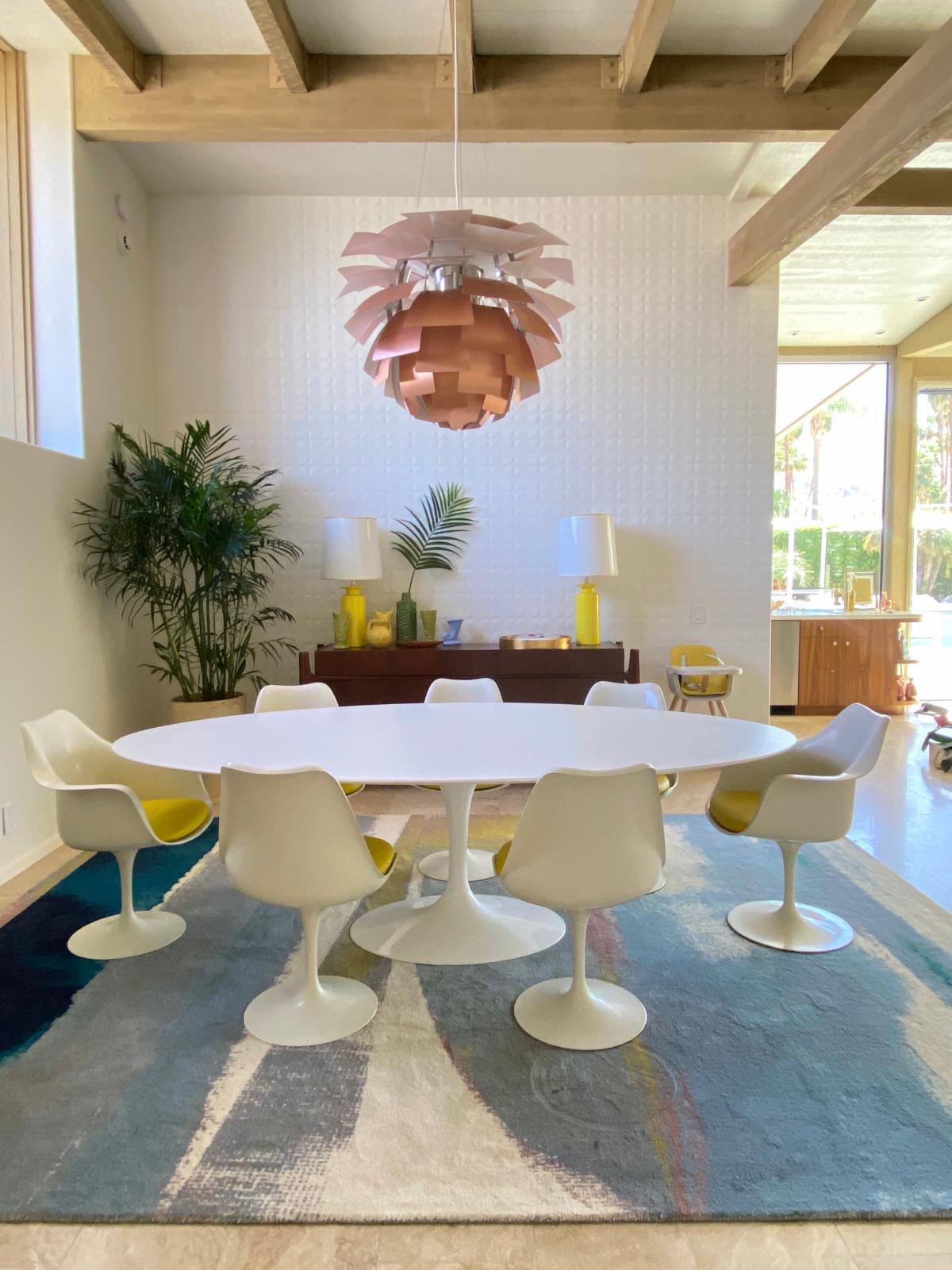 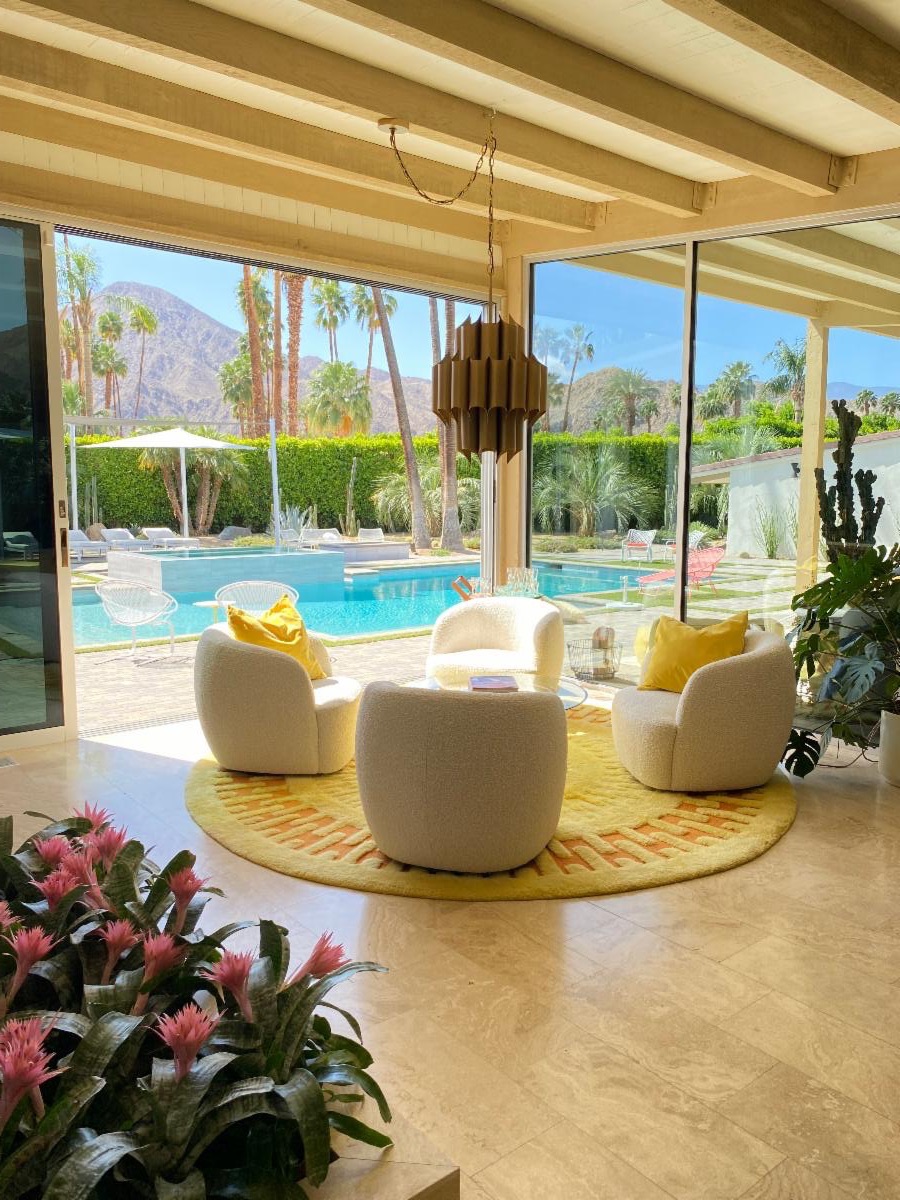 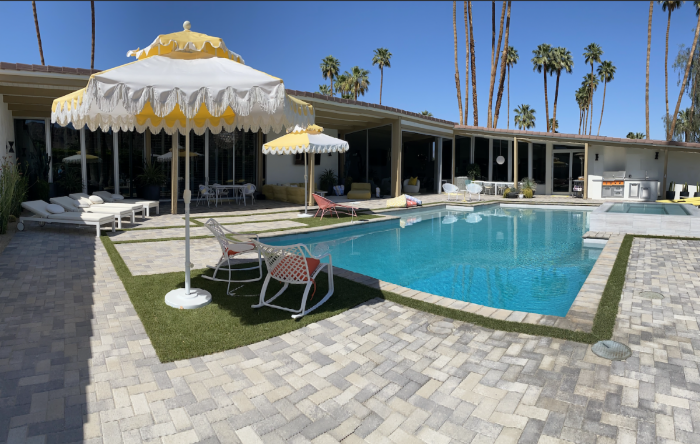