Detroit born Hugh Kaptur studied architectural engineering at the Lawrence Institute of Technology. During his service with the Marines in Southern California at Camp Pendleton, he met his first wife and designed a real estate office for their family, his first built project. In 1954, Kaptur returned with his family to Detroit, working in GM’s styling division.

During a trip to Palm Springs in 1956, Kaptur elected to stay and has remained ever since. In his early years in Palm Springs, he apprenticed in the firm of Wexler & Harrison. Kaptur’s first own Palm Springs project was the Impala Lodge, now the Triangle Inn, in 1957-58. Other projects followed soon including the William Burgess Residence, the Pete Seva Residence and the Robert Leaver Residence (now demolished) all perched above Palisades Road on a rocky ledge with sweeping panoramic views of the valley floor.

Partnering briefly with architect Robert Ricciardi in 1961, the firm completed Palm Springs Fire Station #3 and the Palm Springs Golf Course Clubhouse. From 1965-1975 in partnership with Larry Lapham the firm designed lavish homes in the exclusive Thunderbird and Eldorado Country Clubs; other projects included the Tahquitz Plaza /Anderson Travel buildings (scheduled for demolition), and Fire Station #4. Also during this period, Kaptur remodeled the Casa Blanca Hotel into its current iteration as the Musicland Hotel. He is probably best known for two Southridge houses, one for actor Steve McQueen (1968), the other for William Holden (1977).

From 1982-1992, in partnership with James Cioffi, the firm completed several residential and commercial projects in Palm Springs including the Villa Caballeros Condominiums and the Caballeros Plaza / Unified School District offices on Tahquitz Canyon Way. Today, Kaptur continues to work on numerous projects. In total, his prolific portfolio includes more than 200 residences and 40-plus commercial projects in the Palm Springs area. 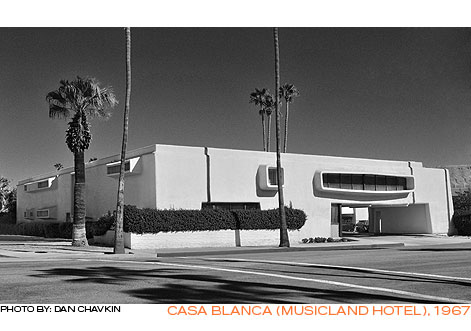 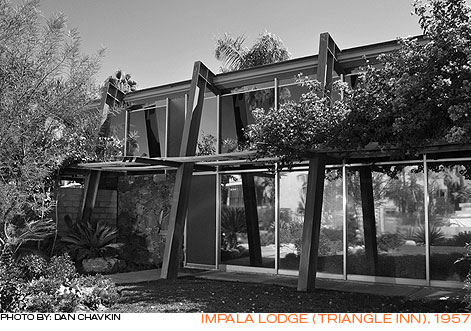 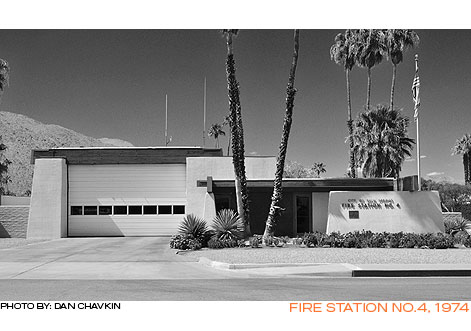 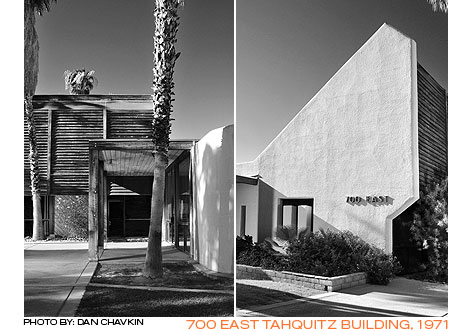 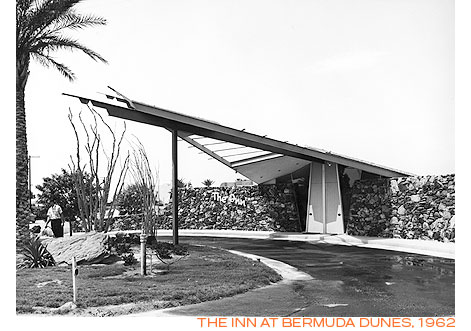 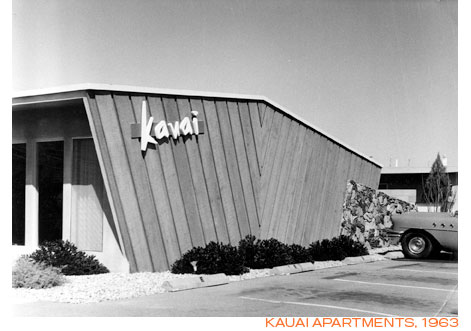 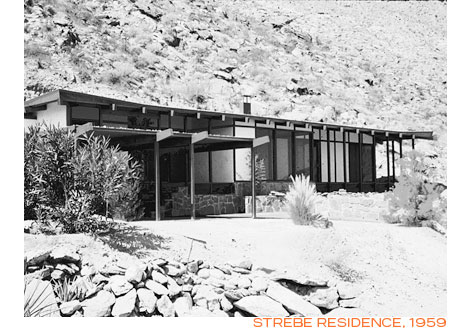 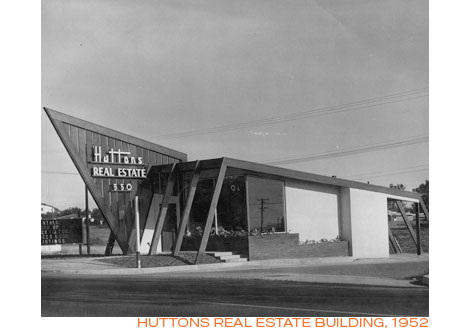 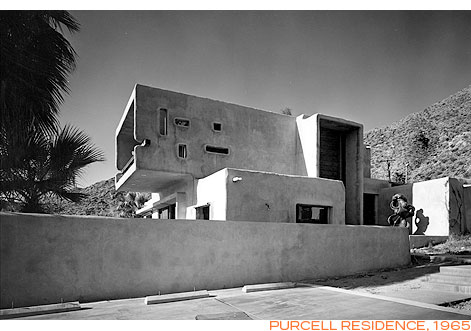 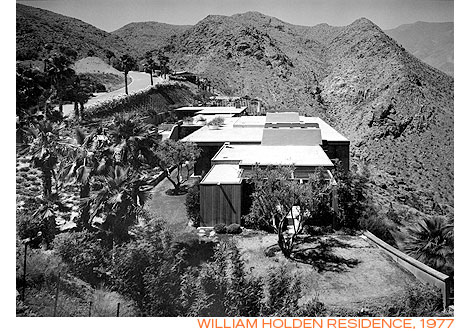 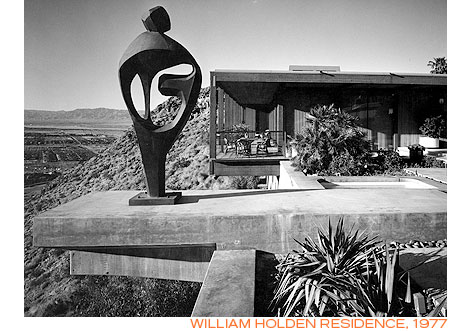 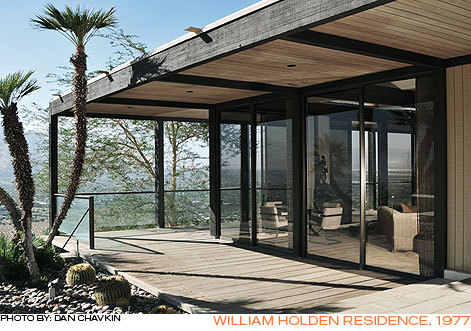 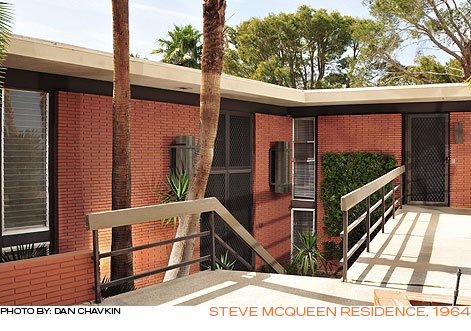 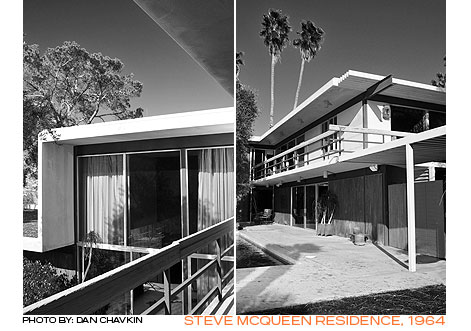 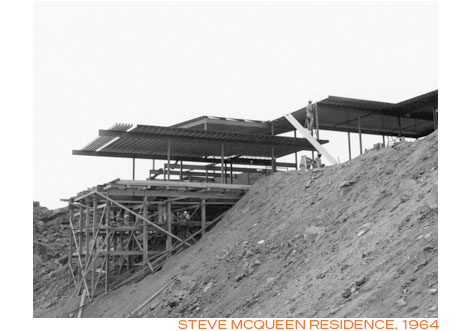 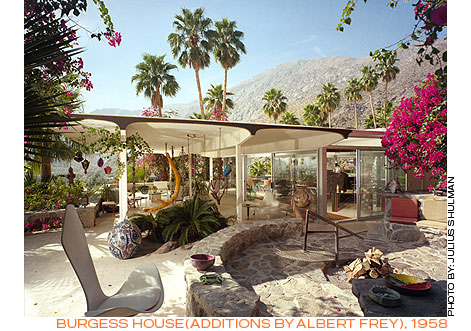 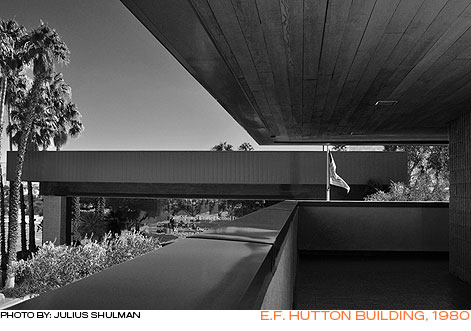