A. Quincy Jones FAIA, was born in Kansas City, Missouri and raised in Gardena, California. After graduating in architecture from the University of Washington in 1936, he began his career in Los Angeles. From 1939-1940, Jones worked for Paul R. Williams with whom he would later partner on three Palm Springs projects. From 1942-1945, Jones served in the US Navy and then returned to Los Angeles and opened his own architectural office.

During the post-war years, Jones and Williams contributed to the modernist development of Palm Springs through three projects:
Tennis Club Addition (1946), Town & Country Center (1947), and Romanoffs on the Rocks (1950).

Beginning in 1950, Jones partnered with developer Joseph Eichler on several projects in Northern and Southern California. It was through this relationship that Jones was able to implement his concept of incorporating park-like common areas in housing developments.
These greenbelts were among the first such areas incorporated in tract housing developments in the United States.

Jones was a professor and later dean at the University of Southern California, School of Architecture, from 1951 through 1967. In the 1960s Jones designed a number of university campus buildings and larger office buildings. 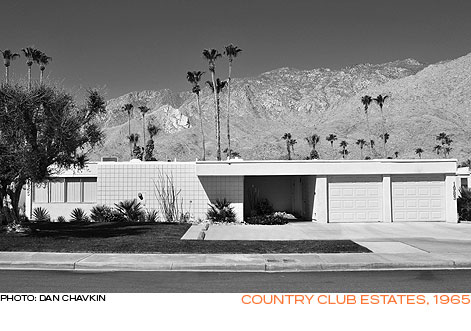 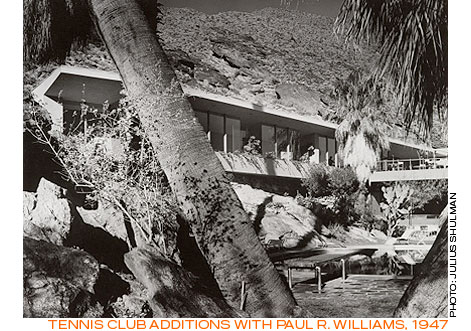 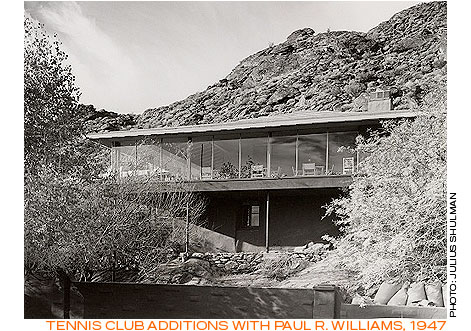 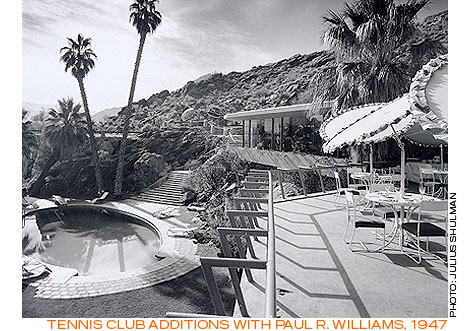 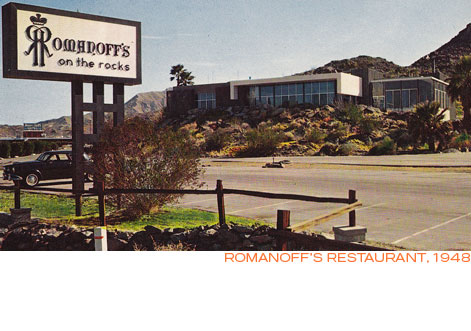 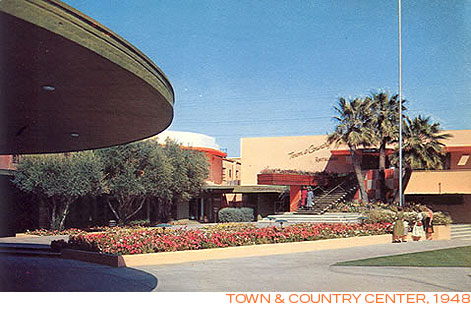 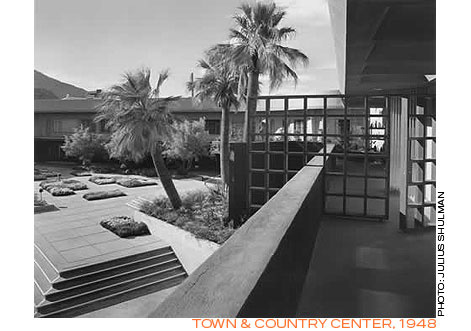 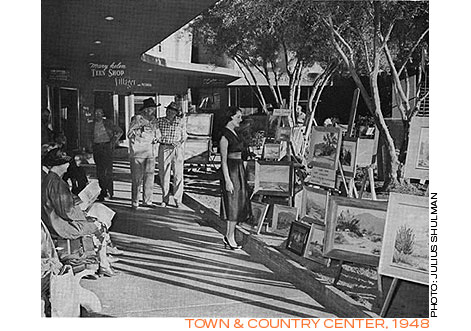 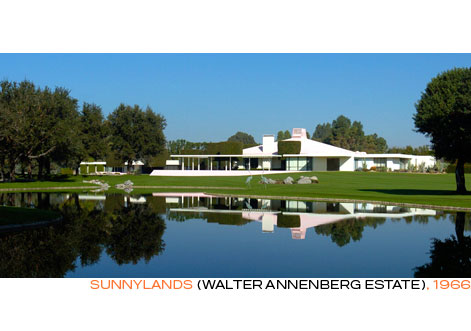